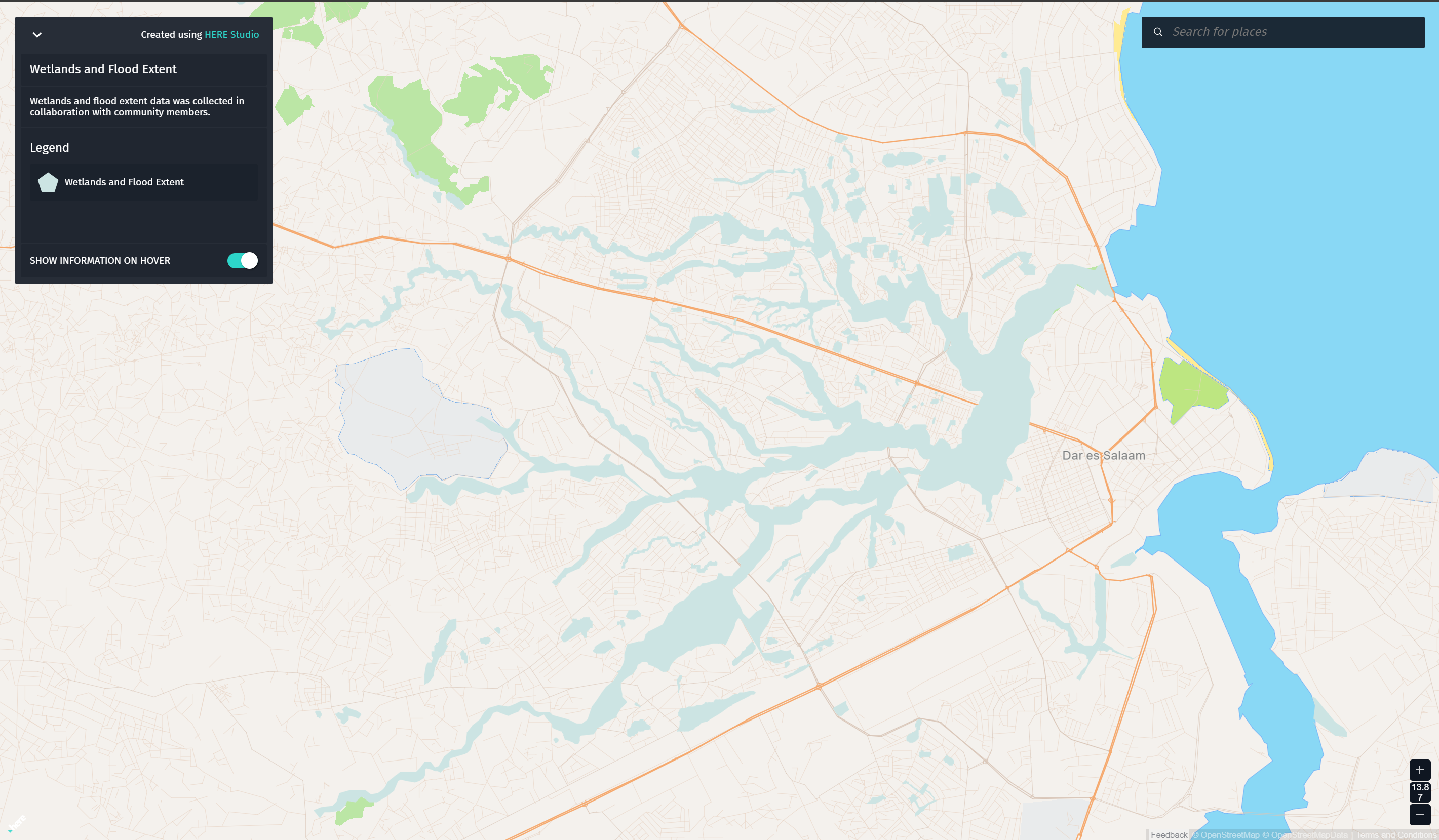 Welcome to third and final entry in our recap series covering the finalists of our Mapathon. If you haven't yet, be sure to read the first and second post covering the rest of our finalists. Today however we're going to cover the grand prize winner, OpenMap Development Tanzania. 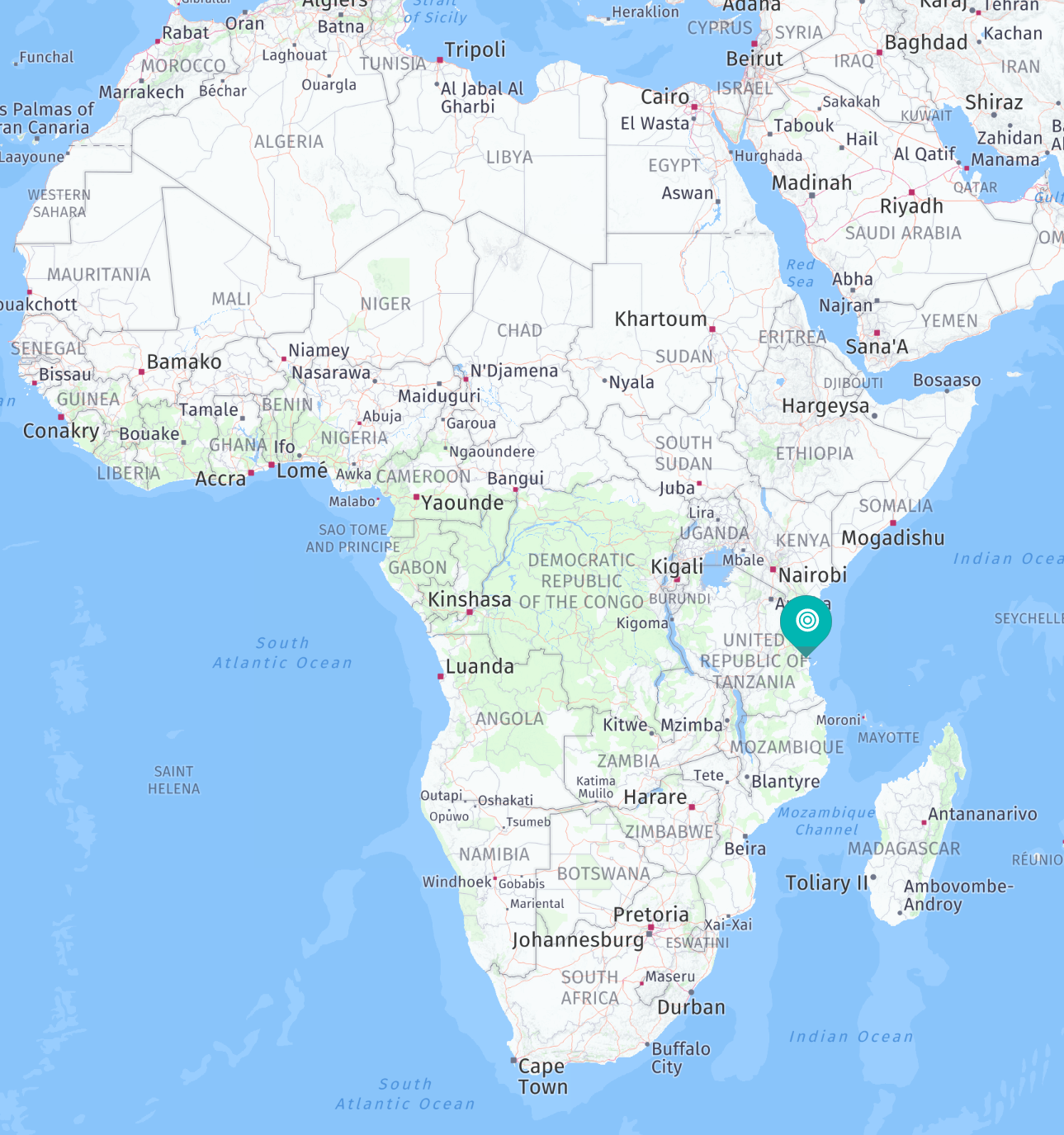 Located on the eastern coast of Africa, Dar es Salaam has a large majority of it's land in lowlands that are susceptible to flooding. While the city is going through many changes, flooding is a significant problem for it's citizens and economy. Another issue for the region is the growth of "unplanned" settlements. Over 70% of the population lives in such areas. These areas are especially in risk by flooding and are difficult to protect by city officials.

The team gathered together three sets of data to help show what areas are most susceptible to flooding as a way to help city planners best address this problem in the future. All three sets of data were generated by the communities themselves, which really helps illustrate how important this is to the populace.

The first set of data they used was a survey of 35,000 households concerning historical flooding. You can view this map here.

The second set of data covered nearly 20,000 segments of water drainage, including details on the size of the drains and possible blockages. You can view this map here. 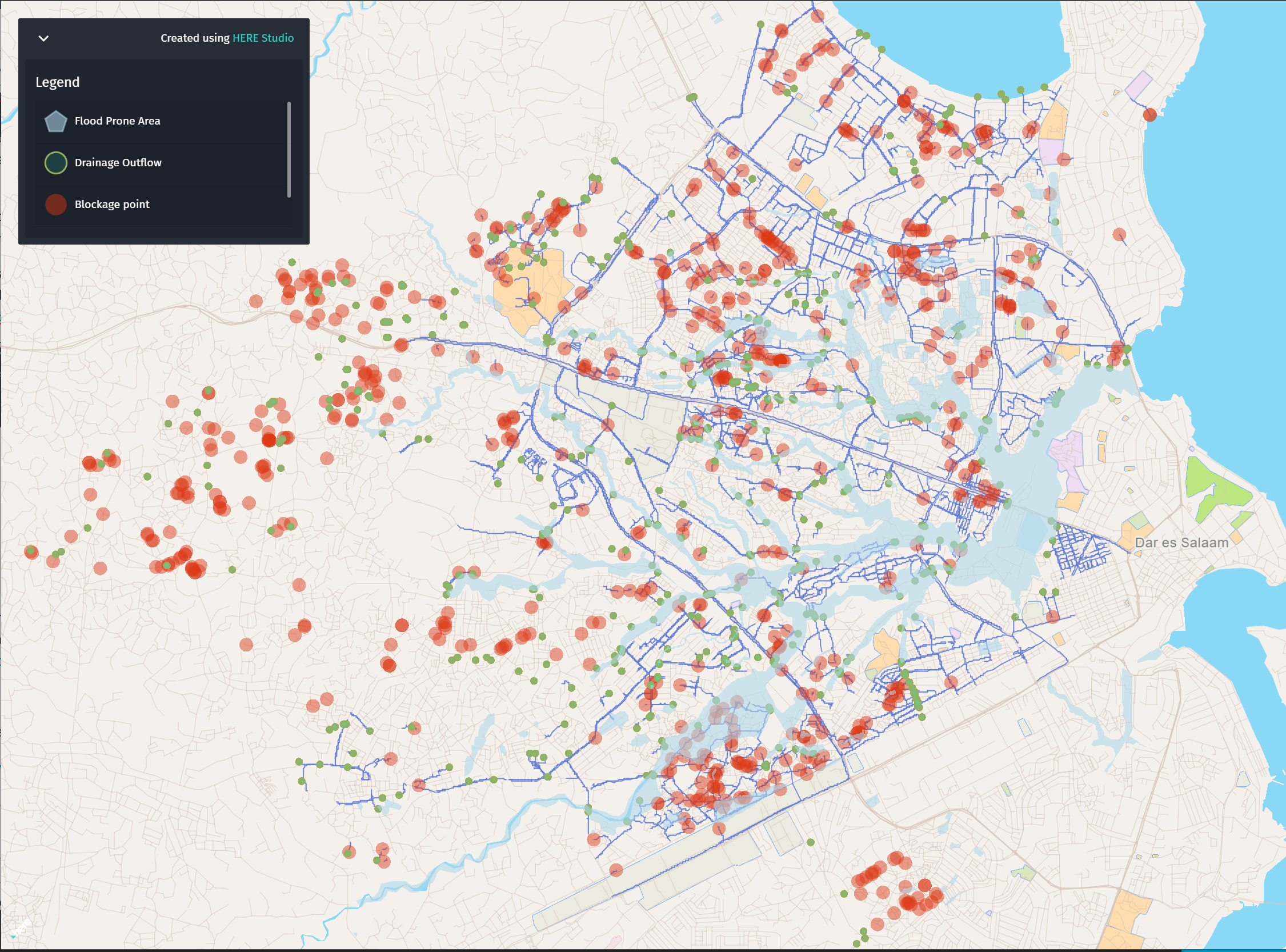 The final set of data covered "assets" such as schools, landmarks, and other amenities to help point out what is, and what isn't, at risk. You can view this final map here: 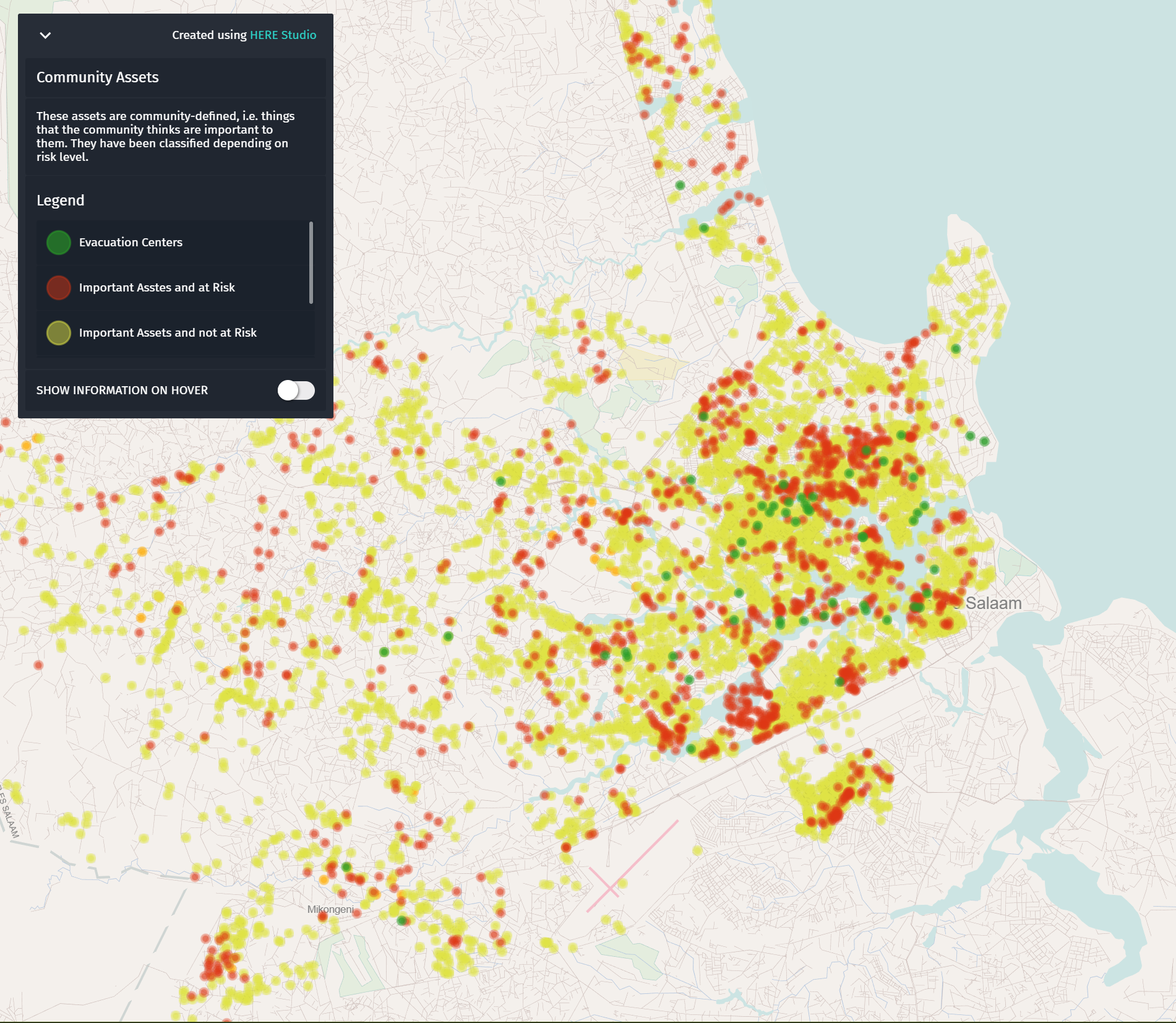 All in all, this was a truly remarkable project and absolutely deserving of a grand prize! You can read more about their project and watch the entire finale below!