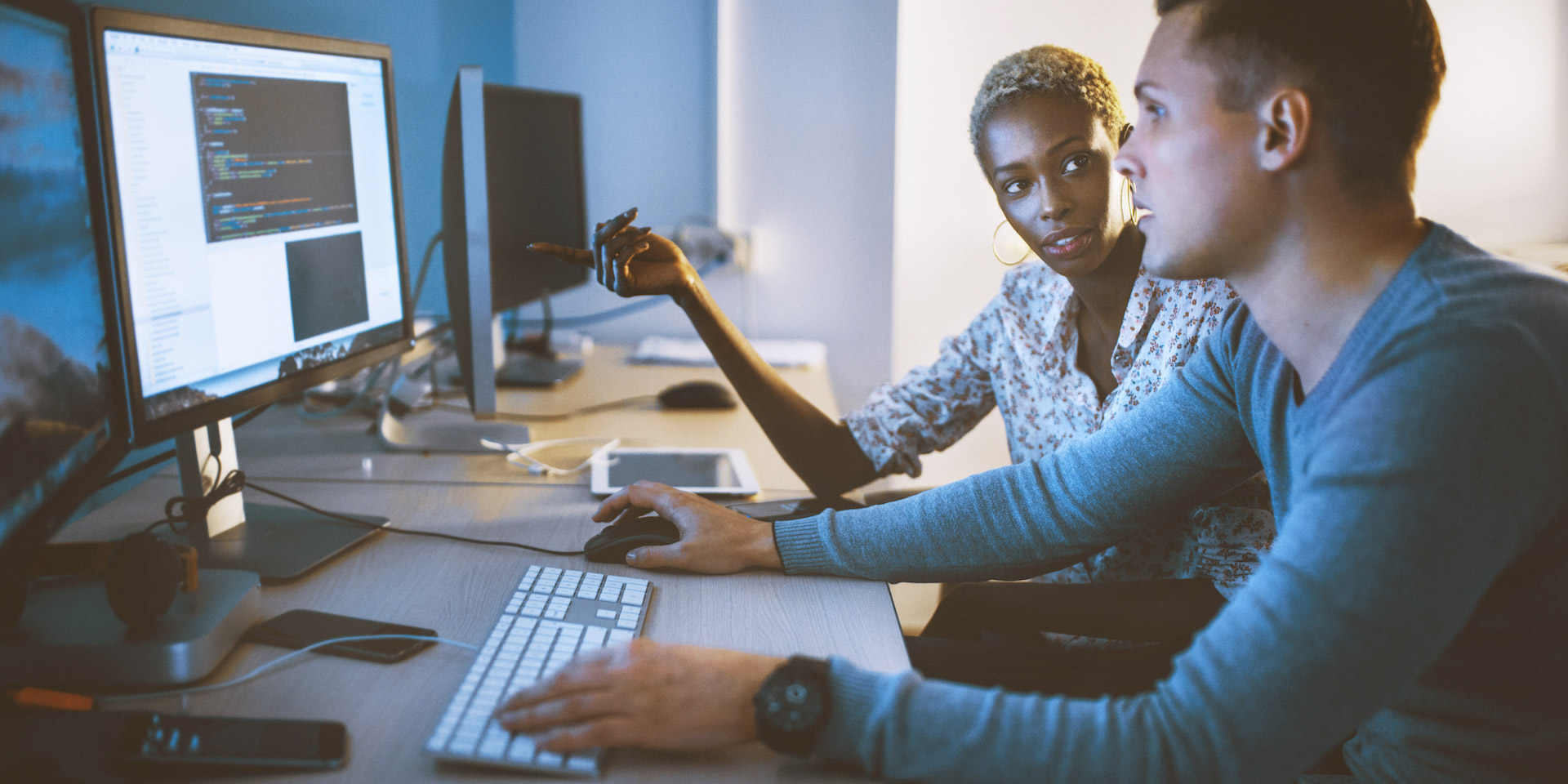 We are happy to announce our brand new Customizable Pipeline Templates. Develop faster by using these scalable, configurable processing blocks that you can deploy as part of your own Workspace workflow without needing to write any code. Each pipeline template is designed to perform a specific task and can be customized to accommodate your particular use case.

To see details of all changes to the CLI, Data SDKs for Python, TypeScript, C++, Java and Scala as well as to the Data Inspector Library, visit the HERE platform changelog.

Known issue: A set number of access tokens (~250) is available for each app or user. Depending on the number of resources included, this number may be smaller.
Workaround: Create a new app or user if you reach the limitation.

Known issue: A set number of permissions is allowed for each app or user in the system across all services. This will be reduced depending on the inclusion of resources and types of permissions.

Known issue: All users and apps in a group are granted permissions to perform all actions on any pipeline associated with that group. There's no support for users or apps with limited permissions. For example, you can't have a role that is limited to viewing pipeline statuses, but not starting and stopping a pipeline.
Workaround: Limit the uses in a pipeline group only to those who should have full control over the pipeline.

Known issue: When updating permissions, it can take up to an hour for the changes to take effect.

Known issue: The changes released with 2.9 (RoW) and with 2.10 (China) - for adding OrgIDs to catalog HRNs - and with 2.10 (Global) - for adding OrgIDs to schema HRNs - could impact any use case (CI/CD or other) where comparisons are made between HRNs used by various workflow dependencies.  For example, requests to compare HRNs that a pipeline is using with those to which a group, user or app has permissions will result in errors if the comparison is expecting results to match the old HRN construct. With this change, data APIs will return only the new HRN construct, which includes the OrgID, e.g. olp-here…, so a comparison between the old HRN and the new HRN will fail.

Workaround: Update any workflows comparing HRNs to perform the comparison against the new HRN construct, including the OrgID.

Deprecation reminder: The batch-2.0.0 environment will soon be removed as its deprecation period has ended. It would be best to migrate your batch pipelines to the batch-2.1.0 run-time environment to benefit from the latest functionality and improvements.

Known issue: Pipelines can still be activated after a catalog is deleted.
Workaround: The pipeline will fail when it starts running and show an error message about the missing catalog. Find the missing catalog or use a different one.

Known issue: If several pipelines are consuming data from the same stream layer and belong to the same group (pipeline permissions are managed through a group), then each pipeline will only receive a subset of the messages from the stream. This is because, by default, the pipelines share the same application ID.
Workaround: Use the Data Client Library to configure your pipelines so they consume from a single stream. If your pipelines/apps use the Direct Kafka connector, you can specify a Kafka Consumer group ID per pipeline/application.  If the Kafka consumer group IDs are unique, the pipelines/apps can consume all the messages from the stream.
If your pipelines use the HTTP connector, create a new group for each pipeline/app, each with its own app ID.

Known issue: When the Technical Accounting component is busy, the server can lose usage metrics.
Workaround: If you suspect you're losing usage metrics, contact HERE support to get help with rerunning queries and validating data.